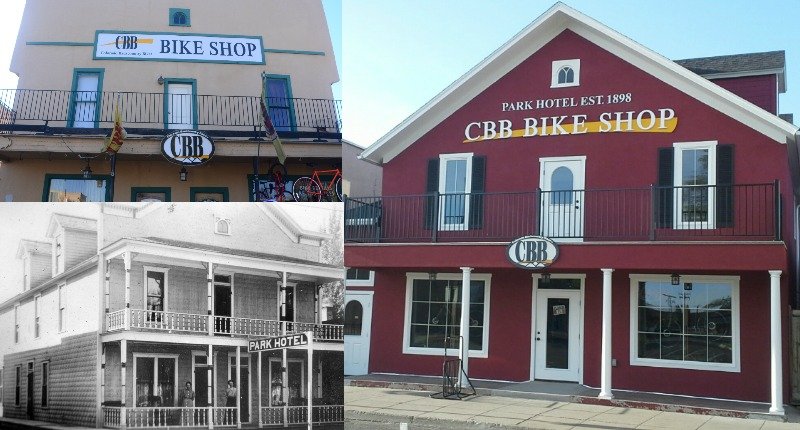 If you haven’t had a chance to stop by Colorado Backcountry Biker yet this year, you really should make a point to check it out. The historic Park Hotel building was in great need of repair and after 3 years in the building, CBB owner’s Kevin Godar and Tony Uriguen decided to do something about it. 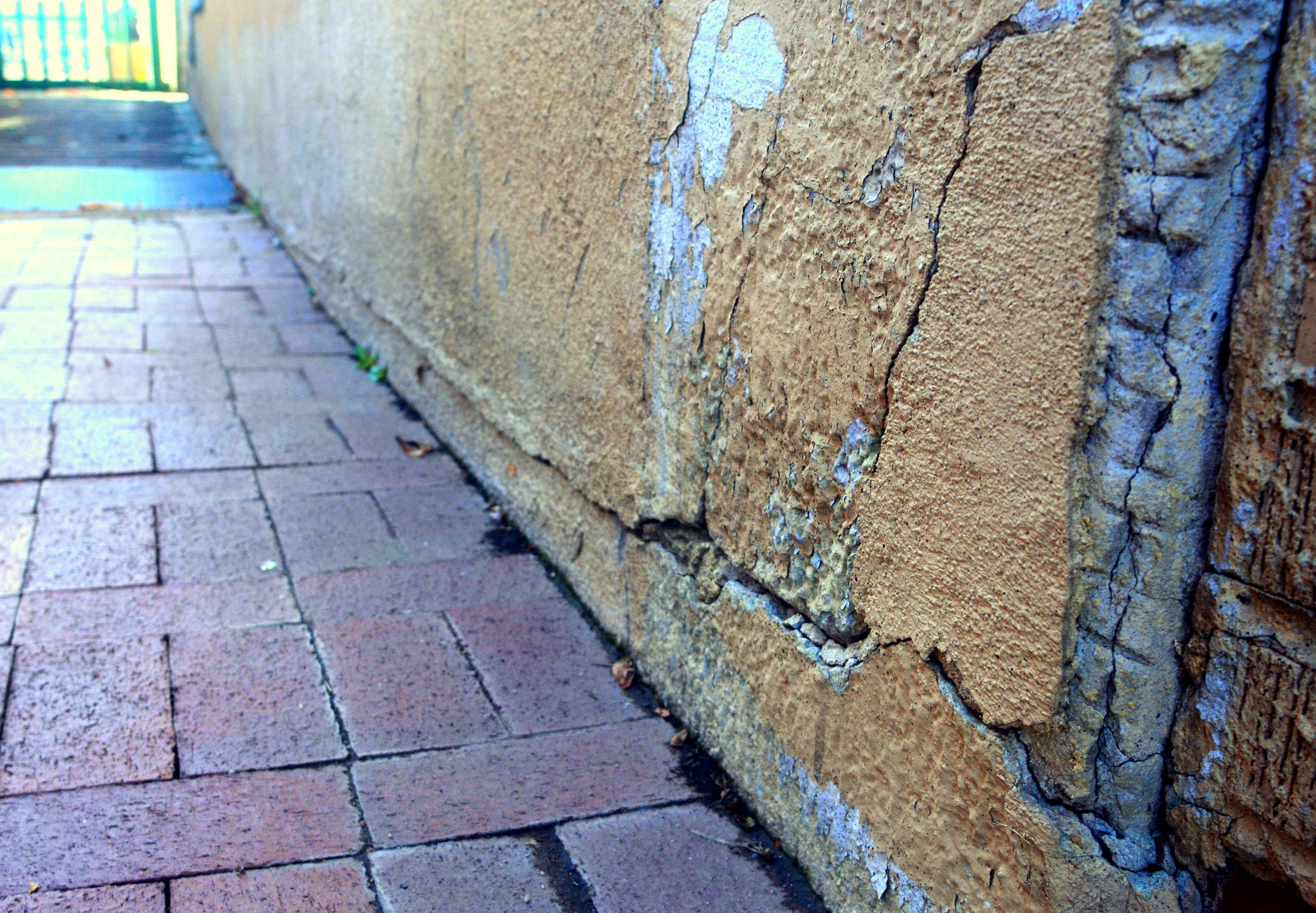 When asked about the remodel, Godar said, “We didn’t set out to purchase the Park Hotel and renovate it but as CBB became more successful it became apparent that the shop needed a better building in order to continue growing.  We like the location in the heart of downtown Fruita so we bit the bullet and made the investment.”

“Our hope is that our existing customers will feel more comfortable with central heating and air conditioning and our prospective customers will give us a chance.  The old Park Hotel was looking pretty rundown and I suspect a lot of people didn’t really want to come in the shop.  It was built in 1898 and there really hadn’t been a lot work done to it.  We wanted to give it a nice face lift for the 21st century.” 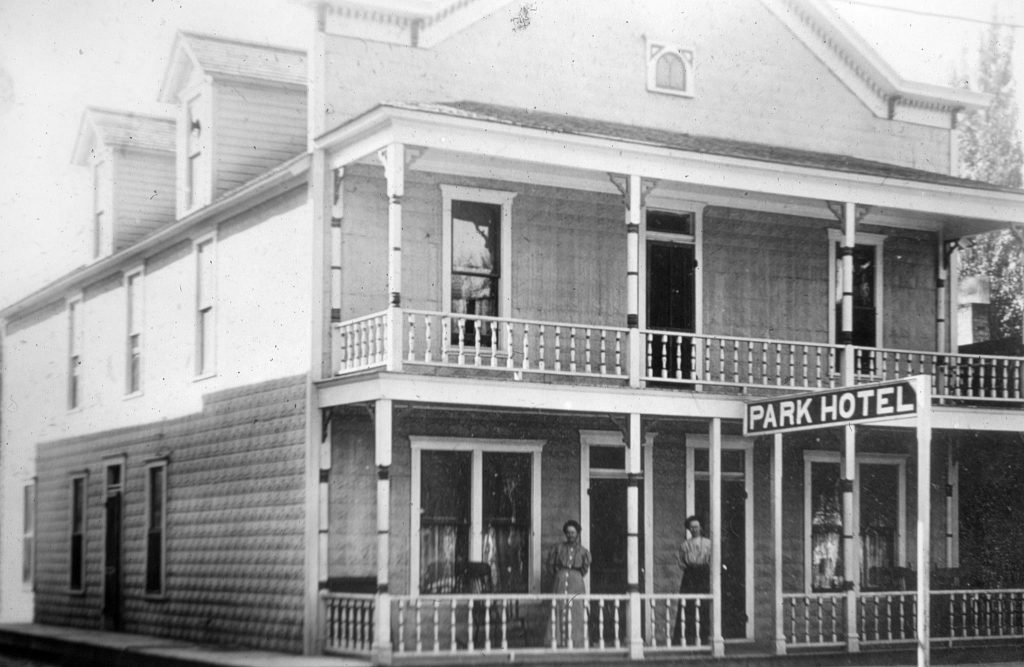 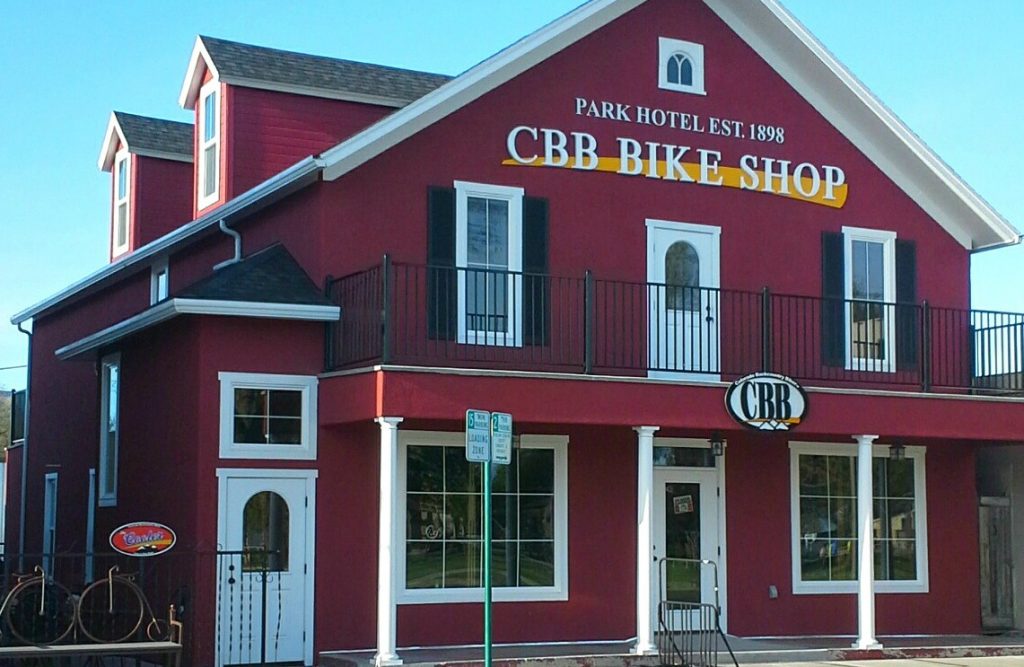 And a face lift it got. A few things are still original like the floors, some of the molding around the interior doors and windows, a few walls, etc. Godar says, “We also removed the stairs to the second floor and put an addition on the side of the building to house the new stairs.  This increased our retail space substantially.”

Luckily the Fruita winter cooperated with workers and the main shop work was done in time to open for the season. It took a total of 4 months to complete the main shop renovations and the exterior. Everyone is very excited about the results. Stop in and check it out!

BEFORE AND AFTER GALLERY 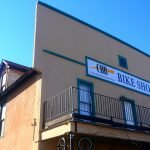 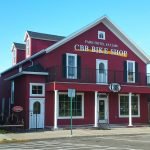 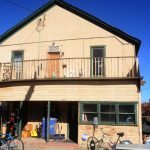 Old back of shop 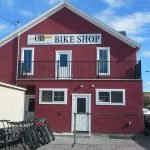 New back of shop 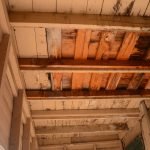 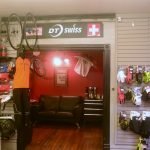 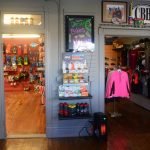 Walking in the old front door 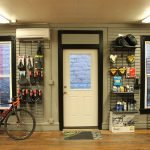 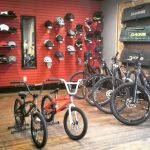 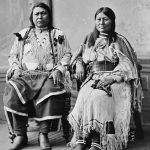 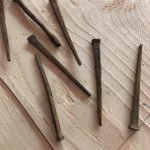 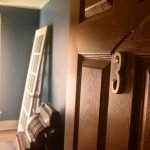 Old hotel room. To be continued…

Take a 360 degree Google tour of our shop! 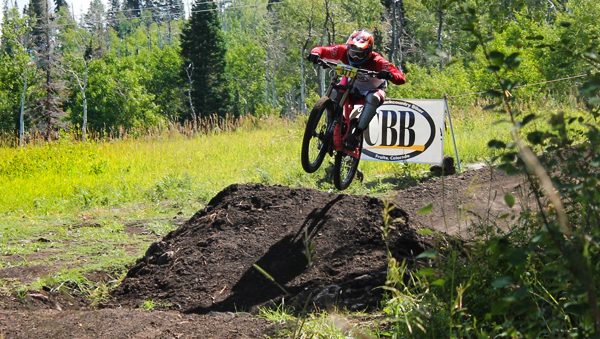 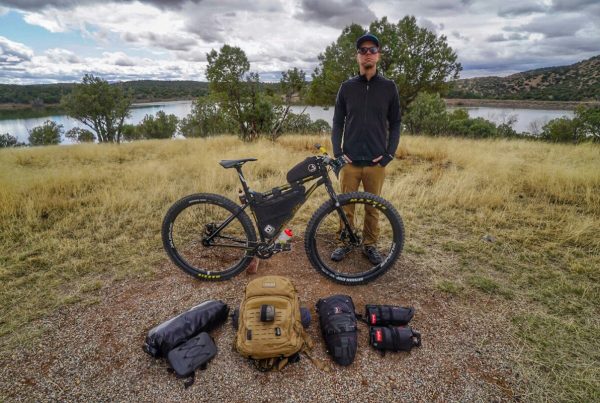 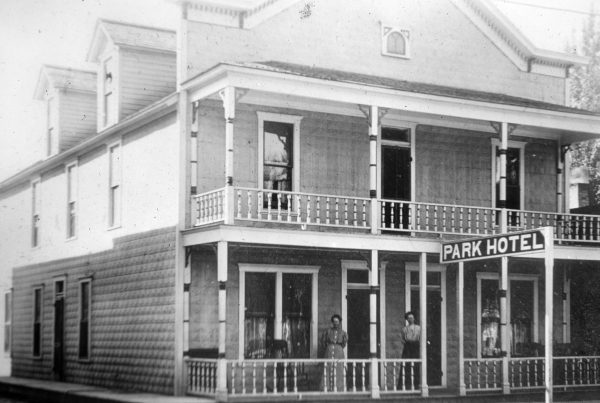 Happy Friday! Where are you riding this weekend?

Are you looking for a group to ride with? We have

Anybody see this guy this weekend? Kind of a camer

If you're out riding and see someone having mechan

Happy Friday! Where are you riding this weekend? ... See MoreSee Less

Are you looking for a group to ride with? We have 3 weekly group rides to choose from! Mountain bike at 18rd on Tuesdays at 6:30pm, gravel or MTB on Thursdays at 6:15pm AND road bike ride on Saturdays at 8am. Choose your ride! Check our Facebook events page for ride details. See you out there! ... See MoreSee Less